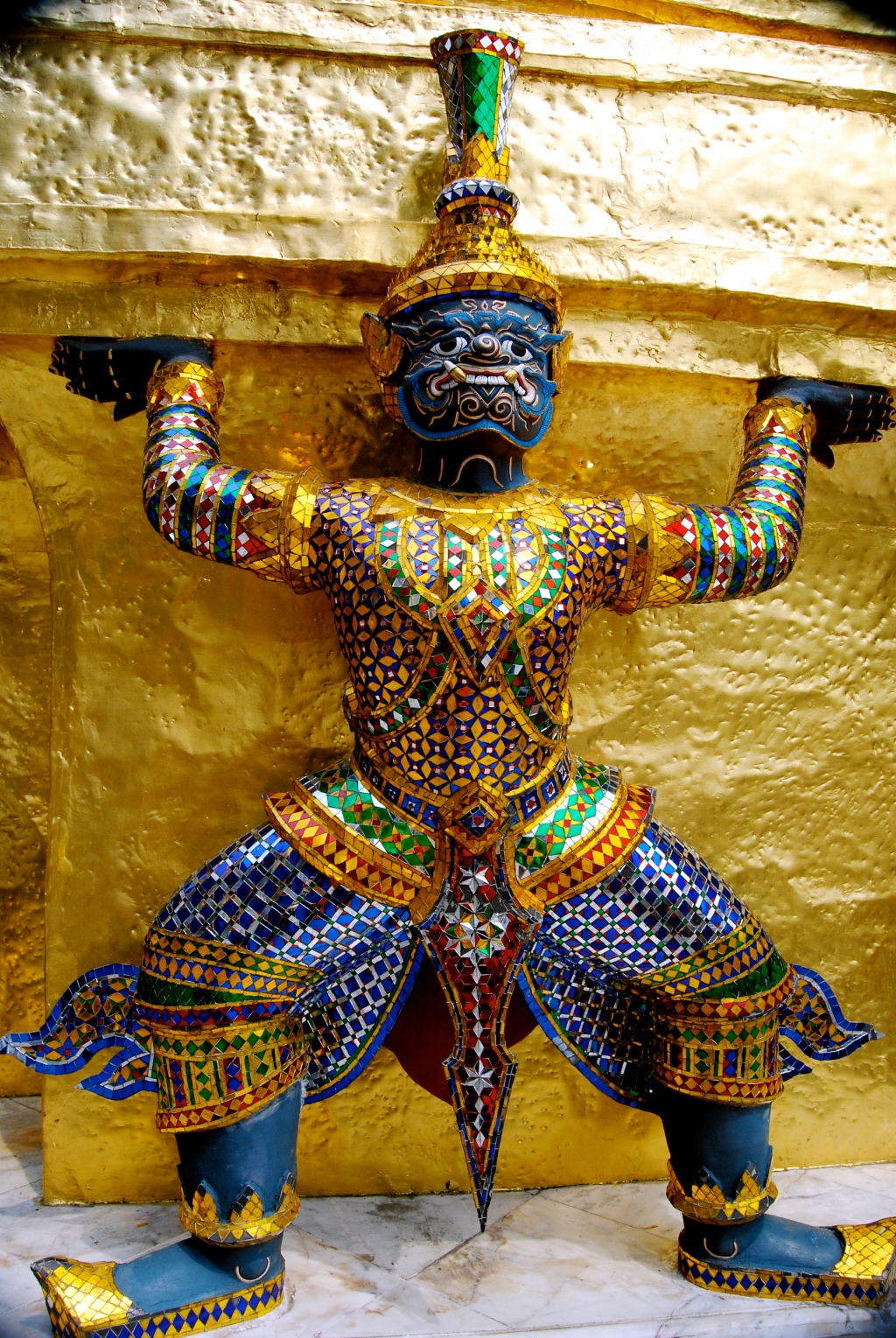 The photos I’m sharing are hauled from my Flickr account. I am glad that I still know the password. It has most of the pictures I took way back in 2007-2008. Since Flickr has a generous amount of storage space, I am uploading some of my best shots.

The trip to Bangkok for the first time gave me the opportunity to try out my entry level D40X Nikon camera. I’ve always been a Nikon fan ever since. I can still remember how trying it has been trying to get the temperature right. 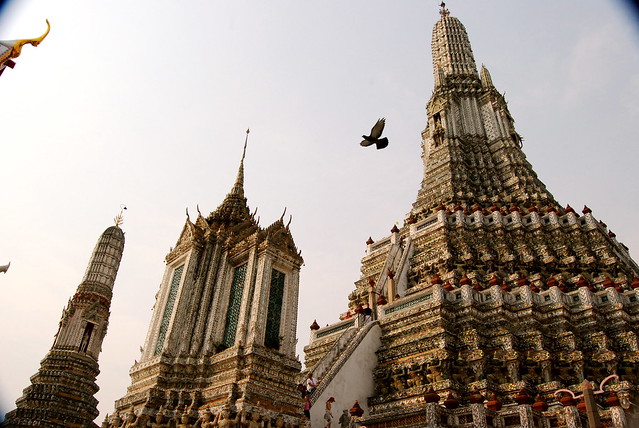 My first visit was full of wonder getting to know the culture. The pagodas and the rich golden color was attractive and stimulating. It was such a perfect timing with the bird flying in Wat Arun (Temple of Dawn). The details is impressive, I haven’t seen anything like it in my life. 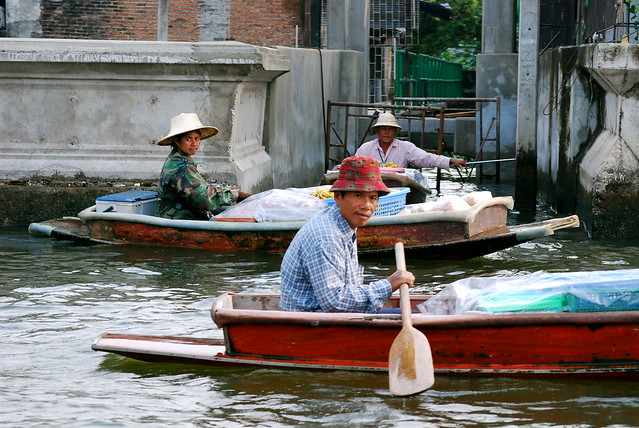 Then there was the river merchants. I can still remember vividly that we couldn’t have gone there without the help of a travel agent. I could be braver and try the local language but I was really eager to see more of Bangkok in such a short notice. The tour of the river gave me an opportunity to see what the river life is like. It’s restricting for most but free for some. 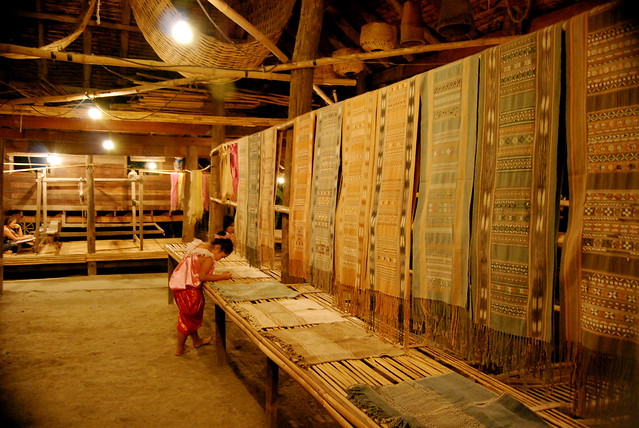 The tour to Siam Niramit gave me a better understanding of the Thai culture. Watching the show was fantastic, actors suspended in the air and real animals on stage. It’s definitely a first. Then there’s another thought. It’s very similar to my own culture. The food, the local barrio and the dances. It’s like finding a long lost brother!

I have been to Bangkok a few times. Aside from the culture, I also like the art scene and the food. Although I had a little accident, I really enjoyed Bangkok. Flashback .